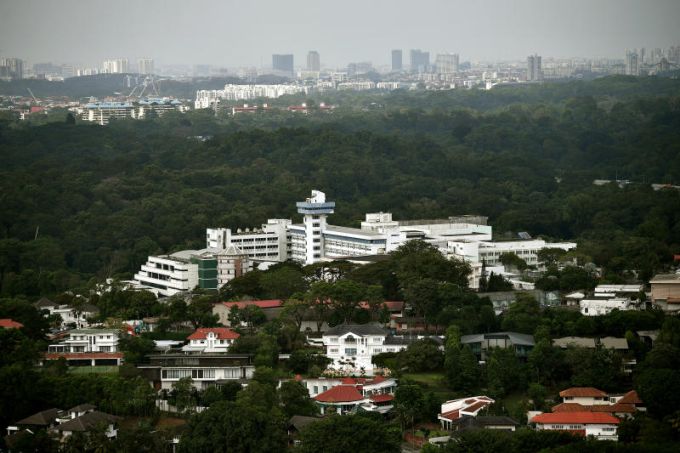 The GCB plots will range from 15,070 sq ft to 250,801 sq ft. However, the larger plots could also be subdivided in the future to accommodate more GCBs, up to a maximum of 26 bungalows. The Urban Redevelopment Authority (URA) said the plots would have to be sold together with the GCBs.

Located in the prime District 11, the site is accessible from Andrew Road, John Road and Olive Road. However, owner-developer Perennial will work with the Land Transport Authority to widen vehicle carriageways as well as add new planting strips and pedestrian pathways. There will also be a new public park to connect the northern and southern parts of the estate.

The plans were revealed in a November 2021 internal circular which the URA distributed to residents, EdgeProp reported on Thursday (Jan 20). A Perennial spokesperson said on Thursday: “We are still in the planning phase and are not ready to provide details. We will make available an official statement via a press release at the appropriate time.” Perennial and DP Architects had invited residents to a sharing session on their development plans.

Perennial and its chairman Kuok Khoon Hong won the 752,000 sq ft site tender in December 2020 for S$280.9 million. He is said to be taking the largest plot – large enough for 11 GCBs – for his extended family. Ranked as Singapore’s 12th richest person in 2021 by Forbes, Kuok is also the chairman and chief executive of palm oil producer Wilmar International.

Michael Tay, CBRE head of capital markets and joint-head of advisory and transaction services, said that given the Caldecott Broadcast Centre’s tenure, prices will have to be more attractive than those of new freehold GCBs in the area.

Outside of the Caldecott vicinity, GCBs are also seeing buyer demand. A GCB spanning 14,844 sq ft on a freehold site near Botanic Gardens sold for S$63.7 million, or a record-breaking S$4,291 psf last year.